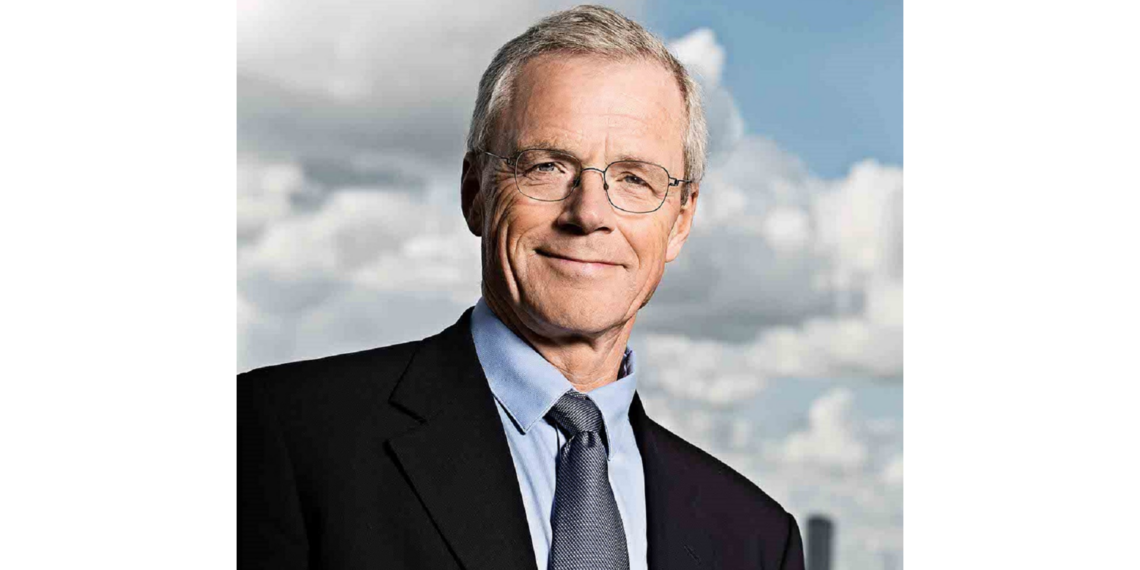 The missionGreenFuels partnership will work to phase out fossil fuels in shipping, heavy road transport, aviation and the maritime shipping industry by 2030.

The vision for MissionGreenFuels is to contribute to the Danish, European and global climate goals, more specifically 70% reduction in 2030 and net zero by 2050, and to support Danish research, innovation, growth, jobs and export potential within green fuels.

“We must achieve the goal of reducing Denmark’s CO2 emissions by 70%. This requires us to develop the green fuels of the future. There is great potential for a strengthened Danish position within Power-to-X. With a targeted effort, especially in heavy land and ship and air transport, I believe it is possible that Denmark’s energy system in 2050 is based on 100 per cent renewable energy. With the mission-driven partnerships, research and innovation efforts will be concrete and goal-oriented, says Minister for Higher Education and Science Jesper Petersen.

A partnership focused on the short and long term

MissionGreenFuels is working on two overall parallel tracks based on research that will ensure the implementation of new knowledge and new solutions in both the short and long term. One track focuses on the commercial scaling up of already known technologies, the realisation of large demonstration projects and the building of new value chains targeted at the buyers in the transport sector in the relatively short term.

The second track, also in the short term, deals with research into new business models and forms of financing, behaviour and citizen involvement in the construction of power-to-X plants (PtX). These are plants that produce fuels and chemicals out of the electrolysis of hydrogen.

PtX can be part of coherent energy systems, where unstable renewable energy sources such as wind energy are used to convert water into hydrogen and oxygen. Subsequently, hydrogen is included as a raw material in, among other things, transport fuels.

In the longer term, the focus must be on the development of completely new and more efficient processes for the production, storage and conversion of green fuels that will contribute to the green transition.

“Transport by sea, land and air puts a huge strain on the climate. Therefore, a green transition of the transport sector and the development of green fuels are one of the most crucial ways to become a climate-neutral society. The partnership MissionGreenFuels has a key role in making Denmark independent of fossil fuels, says Anders Eldrup, Chairman, Innovation Fund Denmark.

In the design of MissionGreenFuels, the partnership has operated with an interim board that brings together industry, academia, research and GTSs. The new board has just been appointed and will meet in July.

Up in scale, down in price

According to the interim chairman of the partnership behind the green mission, Kim Grøn Knudsen, Head of Strategy and Innovation at Topsøe, the effort is mainly about getting the production of green fuels up in scale and down in price.

“If Denmark is to take the global PTX stage, it must be with great effect. This means that we have to go up in scale in terms of PTX production and at the same time far down in costs for production. These are the steps towards becoming a global leading nation in the field, and IM2 will contribute to this, says Kim Grøn Knudsen.

MissionGreenFuels will be the platform that creates the framework for several new partnerships and cross-cutting collaborations with actors from the entire value chain to flourish and thereby accelerate the green transition. So far, nearly 60 partners among companies, SMEs, universities, knowledge institutions/GTS are involved in the mission.

The green mission will be launched with a new, joint secretariat to promote Power-to-X and green fuels in Denmark. The secretariat is anchored at Aalborg University in collaboration with the cluster organization, Energy Cluster Denmark (ECD) and the Danish Center for Energy Storage (DaCES).

The Secretariat draws on already established organisations and structures, their extensive platforms, networks and activities in the field of green fuels, research and relevant actors. A head of the Mission Secretariat will be recruited to lead and implement the MissionGreenFuels partnership at AAU.

To achieve the greenhouse gas reduction targets, the Secretariat will support the partnership’s vision and look beyond 2026 and build the foundations for value creation for current and new partners in a longer perspective.