Surplus heat from supermarket cooling can be recycled as district heating

With the climate agreement, it has become possible to direct surplus heat from the supermarkets directly into the district heating network. The innovation project now shows that it is also economically viable.

Thus, the surplus heat from the refrigeration systems of 2,700 Danish supermarkets can gain new value as district heating in the future.

The climate agreement has opened up the possibility for supermarkets to utilise the heat production from refrigeration systems for internal heating and even sell the excess heat to the local district heating company. With this, there is energy efficiency, climate goals and economic gain to be had.

Industry organisations and projects have demonstrated the potential of utilising supermarket surplus heat as an energy resource, most recently in Energy Cluster Denmark’s innovation project Super Supermarkets. With the climate agreement, the taxes in the area have changed, so that it is now profitable for supermarkets to recycle the heat.

Kim Behnke, head of development at Dansk Fjernvarme, is pleased that it is now possible to supply Danish households with heat directly from their local supermarket:

“This means that we can utilise good surplus heat, which would otherwise be wasted and at the same time make supermarkets active players in the process of achieving 70% CO2 reduction by 2030,” he says. 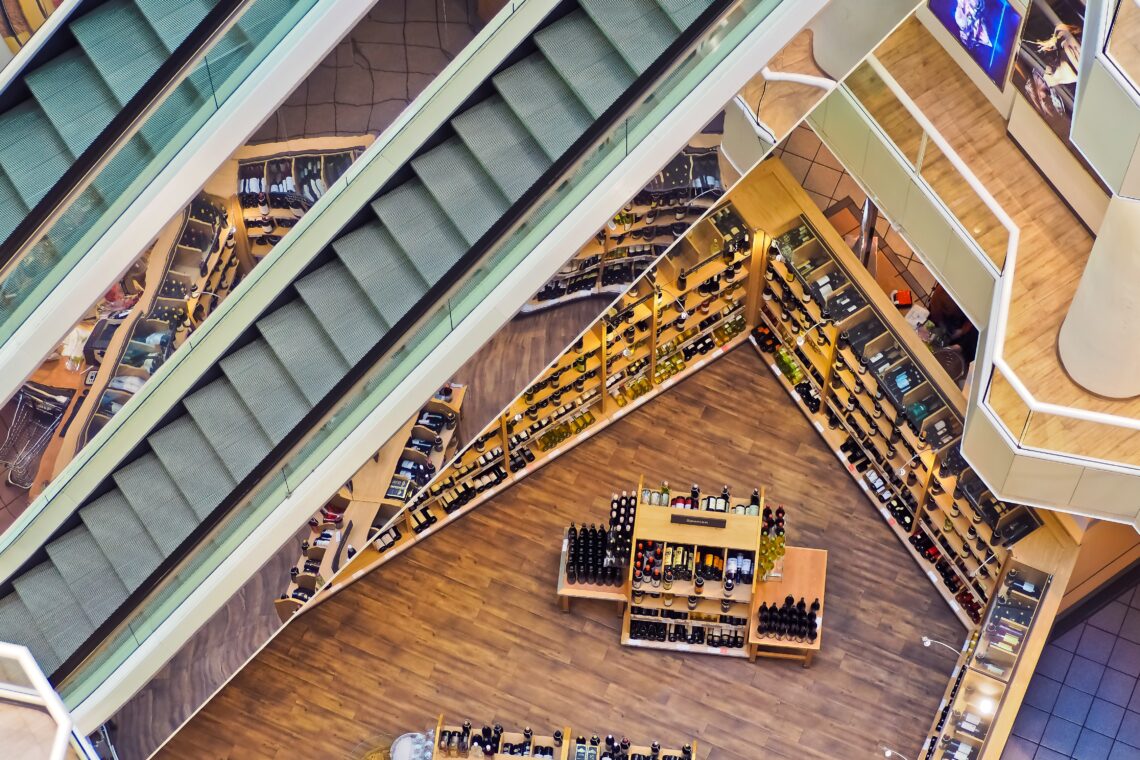 It is an absolutely crucial precondition for the 2030 goal that we are able to use our shared energy resources optimally. Precisely for this reason, Torben Funder-Kristensen, Head of Public and Industry Affairs at Danfoss Cooling Segment, finds the utilisation of surplus heat extremely interesting:

“Realisation of the 2030 goal requires a massive effort in the form of a combination of solutions for e.g., conversion of electricity production, a powerful electrification in heating and cooling supply, expansion of renewable energy and as the example from Super Supermarkets has shown: A better use of untapped potentials,” says Torben Funder-Kristensen.

The Super Supermarkets project has focused on an optimised and standardised utilisation of recycled heat from cooling systems of supermarkets for both internal use and integration in the district heating network.

“The Super Supermarkets project is a strong example of the sector coupling that is an important prerequisite for moving us the last bit towards our common 2030 goal,” says CEO Glenda Napier, Energy Cluster Denmark:

“We must consider energy as one common, connected system that is mutually dependent and complementary. When you utilise the heat of the cooling machines in the district heating system, a by-product that has already been paid for becomes valuable and climate-friendly,” she says.

Behind the Super Supermarkets project are, among others, Danfoss, Dansk Fjernvarme, COOP, Teknologisk Institut and Dansk Fjernvarmes Projektselskab, as well as AK Centralen, which monitors all installations and ensures temperature quality around the clock in e.g., COOP’s stores.

“The future prospects extend far beyond the Danish markets. All of the EU needs this solution, and the potential is huge with over 200,000 supermarkets in the EU. This is a fantastic opportunity for establishing sustainable business,” says Torben Funder-Kristensen, Head of Public and Industry Affairs at Danfoss Cooling Segment.