Ready, set, scale! The GreenHyScale project has officially started and will lead the way for large-scale hydrogen production. 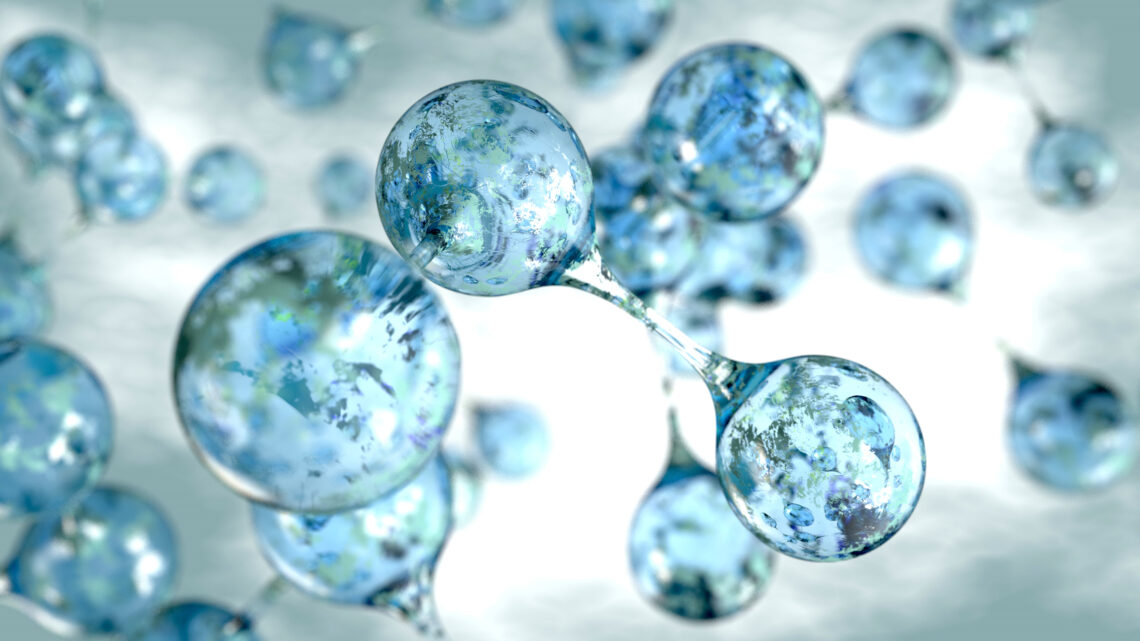 On the 26 October 2021, there will be an official kick-off on the GreenHyScale project with the aim of exploring large-scale production of green hydrogen. The goal is a 100 MW electrolysis system built in GreenLab, Denmark, which can be copied in the rest of the world. The project aims to accelerate pressurised alkaline electrolysis to enable large-scale production of green hydrogen – which will make the establishment of a commercially viable hydrogen infrastructure possible. It is a cornerstone of the global green transition.

“It’s all about scale and replication”

Anders Bøje Larsen is CTO at GreenLab, and he explains why large-scale production is so important when it comes to green hydrogen.

“GreenHyScale is a very exciting project that allows us to work with large-scale production of green hydrogen – large-scale production is what will ultimately reduce production and distribution costs. Our focus is to create a replicable solution for both Denmark and the rest of Europe – replicableness is key to the spread of green hydrogen. This makes GreenHyScale an important project with the potential to contribute significantly to the positive development of a hydrogen infrastructure inside and outside the EU”.

“It is good news for the green transition in Europe that the project has started. If we are to meet Europe’s ambitions for CO2 reductions, we need projects like GreenHyScale – and we need to join forces across Europe. The partnership is a good example of what we can achieve when key companies from the European energy sector join forces to scale up green electrolysis technologies,”says Glenda Napier, CEO,Energy ClusterDenmark.

From prototype to commercial scale

The project is supported with funding of EUR 30 million from the EU. Each member of the GreenHyScale consortium is an important part of the puzzle:

The Danish cleantech company Green Hydrogen Systems is responsible for delivering the first 6MW test module, which aims to confirm the solution for the future 100 MW project. Green Hydrogen Systems is the market leader in pressure-set alkaline electrolysis, the most cost-effective type of electrolysis and a technology that effectively works with the variable load from renewable sources of electricity. As a world leader in the manufacture and implementation of wind turbine generators, Siemens Gamesa will take on an advisory role.

French company Lhyfe will provide optimized operating systems for the 6MW devices and is responsible for the long-term operation of the entire 100MW plant and integration to GreenLab’s SymbiosisNet – an intelligent network of energy and data that allows companies in GreenLab’s green industrial park to share their excess energy with each other.

Once the prototype is complete and it meets certain performance criteria, Everfuel will monitor the task of scaling the project commercially, which will result in the completion of the 100MW plant based on Green Hydrogen Systems’ electrolysis. The 6MW high-pressure alkaline electrolysis technology will then be evaluated for use in an offshore environment.

Researchers from DTU and Imperial College will contribute to the project with several aspects throughout the project period ranging from technology design, assessment of the role and value of the GreenHyScale concept, as well as making recommendations for the transition to the future of CO2-free-energy. Energy Cluster Denmark oversees communication of the project, while Euroquality is responsible for project management.