We lack shovels, decisions and electricians  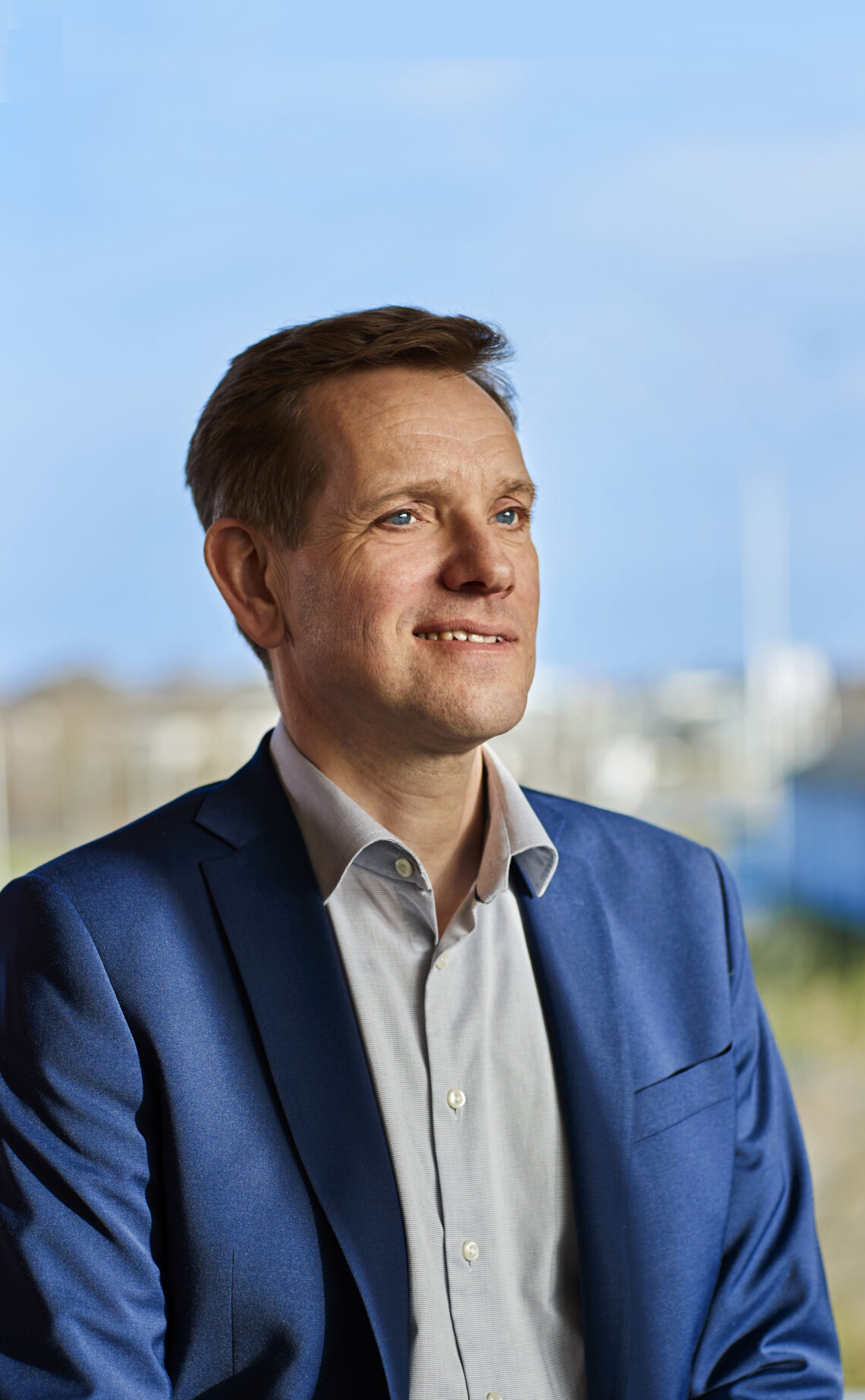 In Denmark, there is a skewed approach to climate policy, and this affects the processes, says EWII Group CEO Lars Bonderup Bjørn:

“We lack shovels, decisions and electricians”

The biggest obstacle to sector coupling and realisation of the 70 per cent reduction target is political decision-making power, says Lars Bonderup Bjørn, EWII.

When national ambitions and climate goals are to be translated into real CO2 reduction and a greener everyday life, it is largely the utility sector that must spit in the fists.

“The goals are the same, the ambitions are too. But it’s true that the time spent on getting the political support to take the next steps is horrible,” says Lars Bonderup Bjørn:

“The status is we’ve got a year busier than we had last year.”

Sector coupling begins at the will

In Lars Bonderup Bjørn’s view, the lack of coordination between the initiatives is the biggest obstacle to moving seriously on a green transition.

“Sector coupling is something we talk about in the energy sector. Christiansborg speaks almost only hydrogen,” says Lars Bonderup Bjørn:

“The industry has a greater will for a green transition than politicians do. There are many well-meaning people in both industry and supply who want to go beyond what they can get for legislation. This means that there are many opportunities for sector coupling that are not being exploited and seized at all today,” he says.

In order to achieve the political goals of green transition that the government and the Danish Parliament have formulated, there must be a willingness to adapt legislation so that there are framework conditions and incentives to implement innovative solutions, he believes:

“There are areas we could sector-connect today where it’s either not allowed or doesn’t pay off.

As one of several examples, we have three potentials in wastewater that we do not release. The oxidation process can form the basis for flexibility in relation to energy from wind and solar; surplus heat that can be taken out and thrown into the district heating system; and gasification of the wastewater, which can be used outside the sewage system. There are plenty of trials that show it can be done. But there is a set-off in the revenue framework for the wastewater company, and then you don’t,” says Lars Bonderup Bjørn.

What contribution would that make to the 70-percent ambition?

Put the climate at the forefront

If he was free to adopt a decisive political change for the benefit of the transition, it was to put climate first.

“There is a need for a comprehensive energy, climate and biodiversity plan that can set the direction. When we follow this plan, it follows that we roll out the sector coupling that can solve the climate target,” says Lars Bonderup Bjørn:

“Currently, some of the conflicts are created by the fact that we have to solve challenges across several ministries – for wastewater the Ministry of Climate, Energy and Utilities on the one hand, and the Ministry of the Environment on the other. If we put the climate first, then everything else must comply – and then it would all fall naturally into line,” he says.

The direction is given, and the goal is in sight. But time is short.

“It takes time, and we are approaching 2030,” says Lars Bonderup Bjørn:

“We need the legislation to provide an economic framework for us to move. From there, market forces will support the process,” he says, emphasizing that on the other side of the decisions, there is a drag to get the decisions translated into work.

“The infrastructure is lacking. We lack a power grid that can carry it, and we lack a charging structure that can lift it. There is a physical limitation in getting dug out enough. It’s not going fast enough, and that presents the next challenge: There are too few to dig. So, we need shovels and decisions and electricians,” says Lars Bonderup Bjørn.