Wind companies save time and money with 3D printing 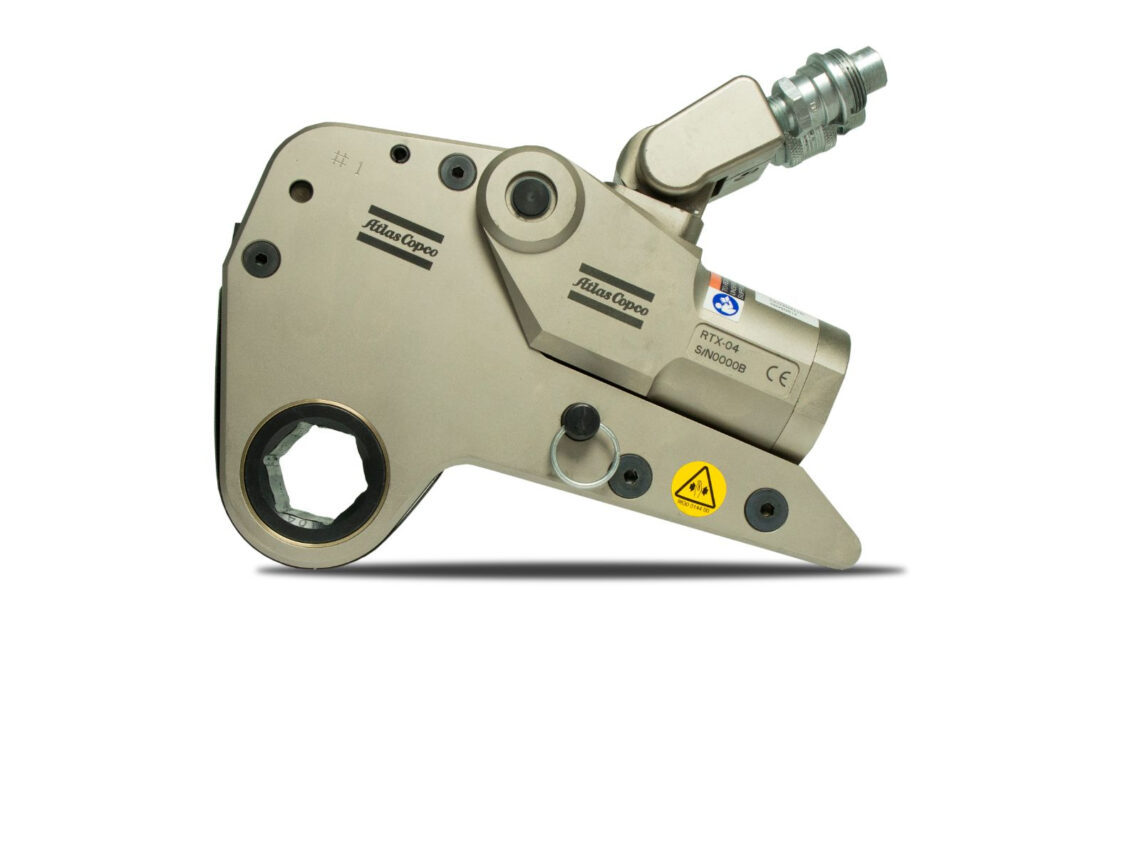 From 3D drawing to prototype. In two projects, 15 small and medium-sized companies have implemented 3D printing as part of the business. The results show that the technology can benefit the entire supply chain within wind.

A saving of 80 percent

This is how much subcontractors can achieve in the production of equipment and prototypes if they use 3D printing in production. This is a saving that will benefit the entire supply chain – and then the potential of 3D printing is not even fully realized.

This is the conclusion of a number of small and medium-sized companies, which since 2018 have been involved in the innovation projects 3D Printed Fixtures and 3D Printing for Wind, which have been facilitated in a collaboration between the Center for Industry, DAMRC and the Energy Innovation Cluster.

Millpart from Skjern is one of the companies that has seen the scam in 3D printing. As a major manufacturer of hydraulic-related components used in wind turbines, among other things, Millpart often needs to quickly produce a specially designed prototype.

“Usually we mill fixtures out of a block, which is expensive, as we have to take a machine out of production to do it,” says Alexander Helleskov, an industrial technician at Millpart who has participated in 3D Printed Fixtures:

“In addition, there is material waste. With 3D printing, we enter a whole new world. If we need to make fixing equipment, we can develop a design and send the drawing for 3D printing during the night. When we arrive, it is ready to be tested in production “, he says

In Denmark, research and development within 3D printing for wind companies has to a large extent been aimed at the production of large components at, for example, the wing manufacturers.

The two innovation projects have changed this by giving the participating SMEs a foothold in the commercial use of 3D printing.

Along the way, companies have received guidance on which print types and materials they should use and when they can expect to recoup their investments. This includes Hytor, who has participated in 3D Printing for Wind.

“It has been incredibly simple to work with the 3D printers, and the programs and materials are easy to access,” says Anne Mette Lorentzen, marketing manager at Hytor, who has focused on printing specially designed tools for wind turbine technicians:

“We see good opportunities for the use of 3D printing in the further collaboration with our customers. Among other things, the new technology allows us to make product adjustments in collaboration with the manufacturer much faster than before, “says Anne Mette Lorenzen.

The question then is, what do you as a company do if you have not yet learned to 3D print? According to Ricco Busk, director of Cadsys, which has been involved in the fixture project, there is only one way:

“Many people think that it is expensive and difficult to get started – but it is not. We work with companies that for DKK 10,500 are in the process of printing fixtures for machines that cost DKK 2 million. So it’s not too late to get started, because the technology is really easy to adapt into an industrial company, ”says Ricco Busk.

According to the Energy Innovation Cluster, which has facilitated the two projects, reducing the costs of the energy sector is crucial for the green transition.

“If we are to achieve our common goal of 70 percent CO2 reduction by 2030, then we must continue to produce cheaper and more efficient energy technology in Denmark,” says Glenda Napier, CEO of Energy Innovation Cluster:

“This is a lesson we have learned from the offshore wind industry, which in a few years has marked itself as a Danish position of strength globally. With 3D printing, the energy sector will have even more opportunities to save time and money in production. In the end, it benefits the price of the green power that will only come more in the future, ”she says.

About the 3D projects
15 companies have been part of the two projects, both of which have received support from the EU Regional Fund. In the projects, the Center for Industry, DAMRC and several other knowledge institutions have advised the participating companies in the work with 3D printing. In continuation of the two projects, the partners will, among other things, prepare a guide on how small and medium-sized companies can optimize their production with 3D printing.