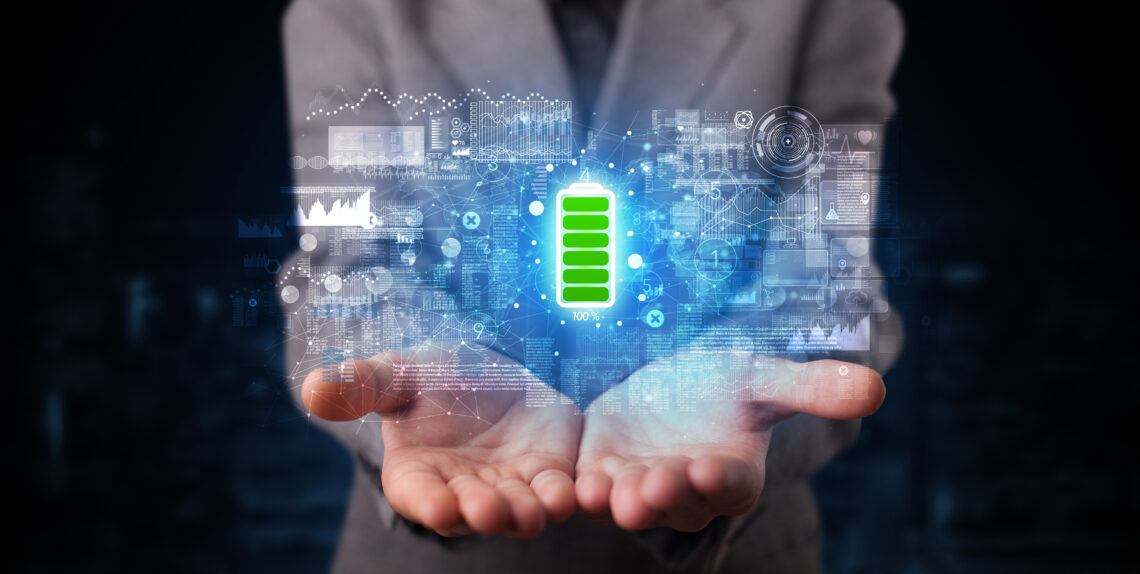 The innovation project FIRE has demonstrated that it is possible to optimise production and demand in a larger part of the market and thereby optimise fluctuating renewable energy.
With algorithm optimisation of flexible consumption and flexible production, it is possible to crack the code to more accurate pricing. This strengthens the value of renewable energy in the energy system.

Since the first wind turbine and solar cell, the fluctuation in energy produced has been a challenge. What do you do when there is no wind or sun to produce energy? And what do you do when energy is being produced but is not being consumed at the other end?

Now, an algorithm has found the answer – or rather several answers – needed to predict how flexible productions and flexible consumptions can be optimised in the markets.

The innovation project FIRE which, under the auspices of Energy Cluster Denmark, Energinet is behind, and which a circle of partners consisting of Energi Danmark, Hydrogen Valley, Center Danmark, Qampo and Enfor A/S seeks to solve with DTU and Aarhus University, has shown that it is actually possible to get fairly accurate calculations from a large amount of flexible data.

“It is about splitting something big into so many pieces that each piece can be dealt with individually”, as Thomas Elgaard Jensen from Energi Danmark puts it:

“With FIRE, we have found methods for the algorithm that will give us progress,” he says.

The new knowledge will be of great importance for calculating prices for renewable energy. As more renewable energy is integrated, the effect of fluctuating production will increase significantly. This will challenge both the reliability and the stability of the energy supply and therefore the pricing of renewable energy too.

“Today, decisions about when to buy and sell are primarily made by people”, says Ali Khatam, decision specialist at algorithm specialists Qampo:

“If you can calculate production and consumption more precisely, it will be possible to optimise decisions to buy or sell,” he says.

The challenge is to combine flexible production from several assets with a flexible consumption across many different units and markets. This means that the sample space can take many turns.

“The decision algorithm must take many different influences into account”, says Ali Khatam:

“If we tried to solve this in one fell swoop, it would be impossible. But by splitting it up, we can see that there is a possible solution”, he says.

We know it can be done

“We need the electrical grid to be balanced. This is a constant challenge because consumption and production must be matched in real time and because, in the future, there will be huge differences in the total electricity production during periods when it is windy and the sun is shining and periods when there is no sun and wind”, says Thomas Elgaard Jensen:

“In the past, this has been solved by cranking production up and down at conventional power plants as needed. We still have a task to ensure that the electrical grid is balanced. The algorithms can help us solve this task”, he says:

“With FIRE, we have shown that we can predict parts of the market and that going down this route holds potential”, he says.

“The great thing about the project is that we now know that it can be done better with an algorithm. We know that now”, he says.

For Energy Cluster Denmark, which facilitated the project, the innovation project is seen as a good example of how strong partners from SMEs and universities can contribute to finding answers to concrete challenges through new, innovative solutions:

“The algorithm optimisations developed through FIRE ensure that an energy system with flexible consumption and flexible production can be handled better and more accurately”, says Glenda Napier, CEO of Energy Cluster Denmark.